“You need to jump on to this other side; it’s not that wide, you can do it, just try!” She kept holding back, and my patience wore out. “It’s not a cliff”, I said: “Just think of it as a scene from an old Western movie based on the Wild Wild West, and imagine that’s Idris Elba on the other side, waiting to carry you to safety while the big bad wolf, prowls behind waiting to attack you”. If she didn’t jump within two seconds, I was ready to play the big bad wolf and push her on to the other side. Eventually she did; and she enjoyed the thrill of wobbling through rusty tracks and jumping on to the other side of the train as we headed on to the restaurant. The adventures, thrills and derailments (pun intended) of the Lunatic Express were just about to begin! 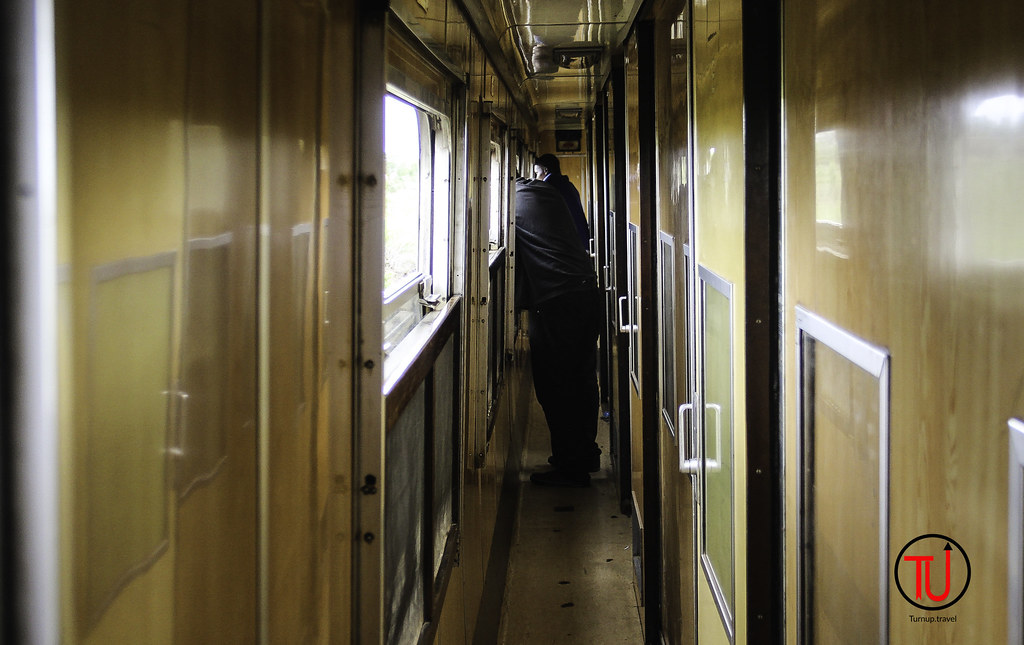 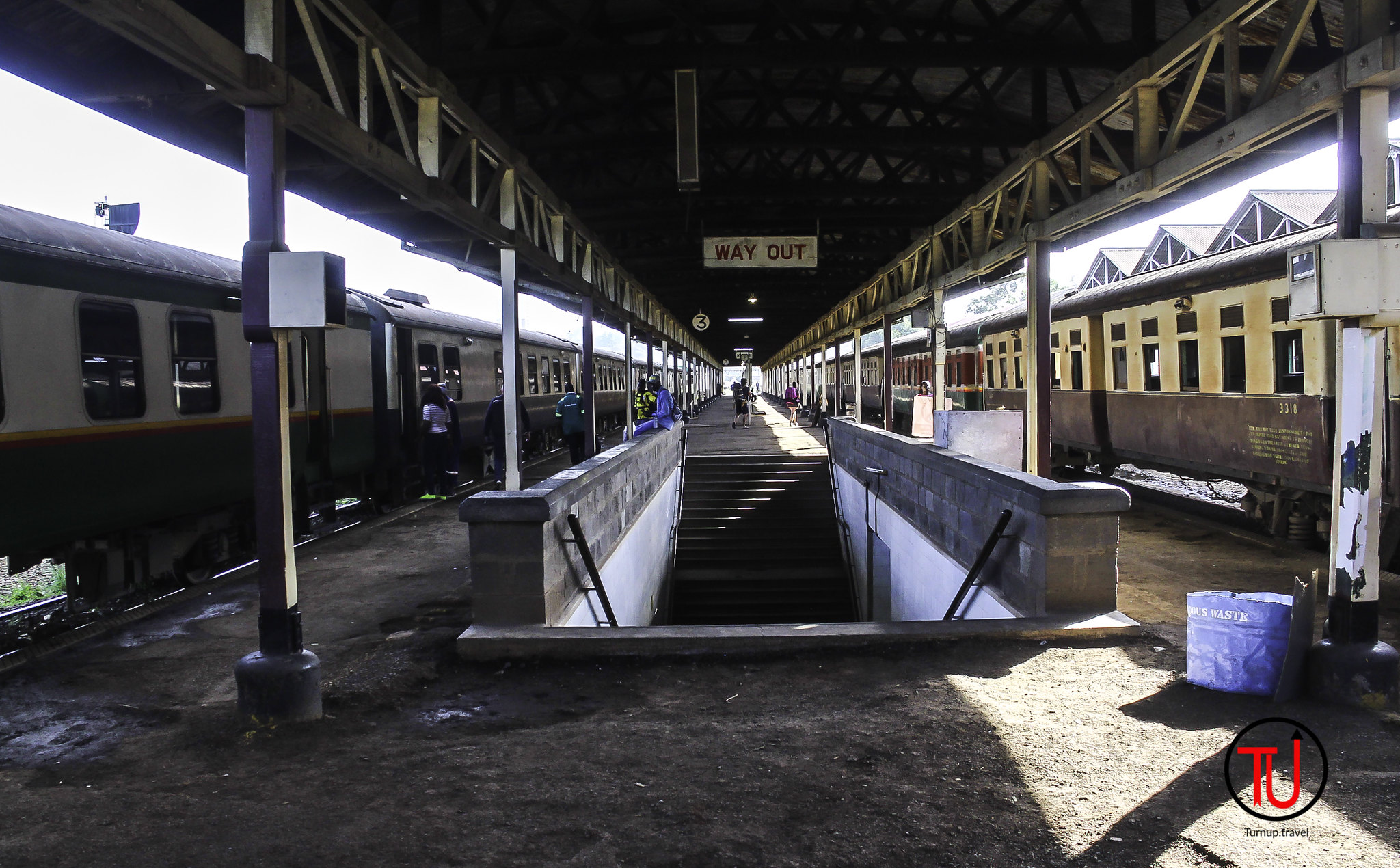 My early memories of my grandfather involved seated next to him as a child as he narrated to us tales of his young days working at the Railway Station. The stories of the man-eaters of Tsavo did not come close to how my grandfather would narrate the adventures they had back in the early days. Despite being a child then, I could fondly remember the glint in my grandfather’s eyes every time we gathered to hear the interesting stories he would narrate to us. I could vaguely remember our parents struggling to make sure all of us were inside the train while we traveled upcountry; the commotion, the excitement as children wanting to run around the narrow corridors, but avoiding it the moment you caught your mother’s look. You know, the African mum-look that made you realize falling off the tracks would be much safer than trying to run around the train after she gave you that look.

Some Images courtesy of TurnUp Travel 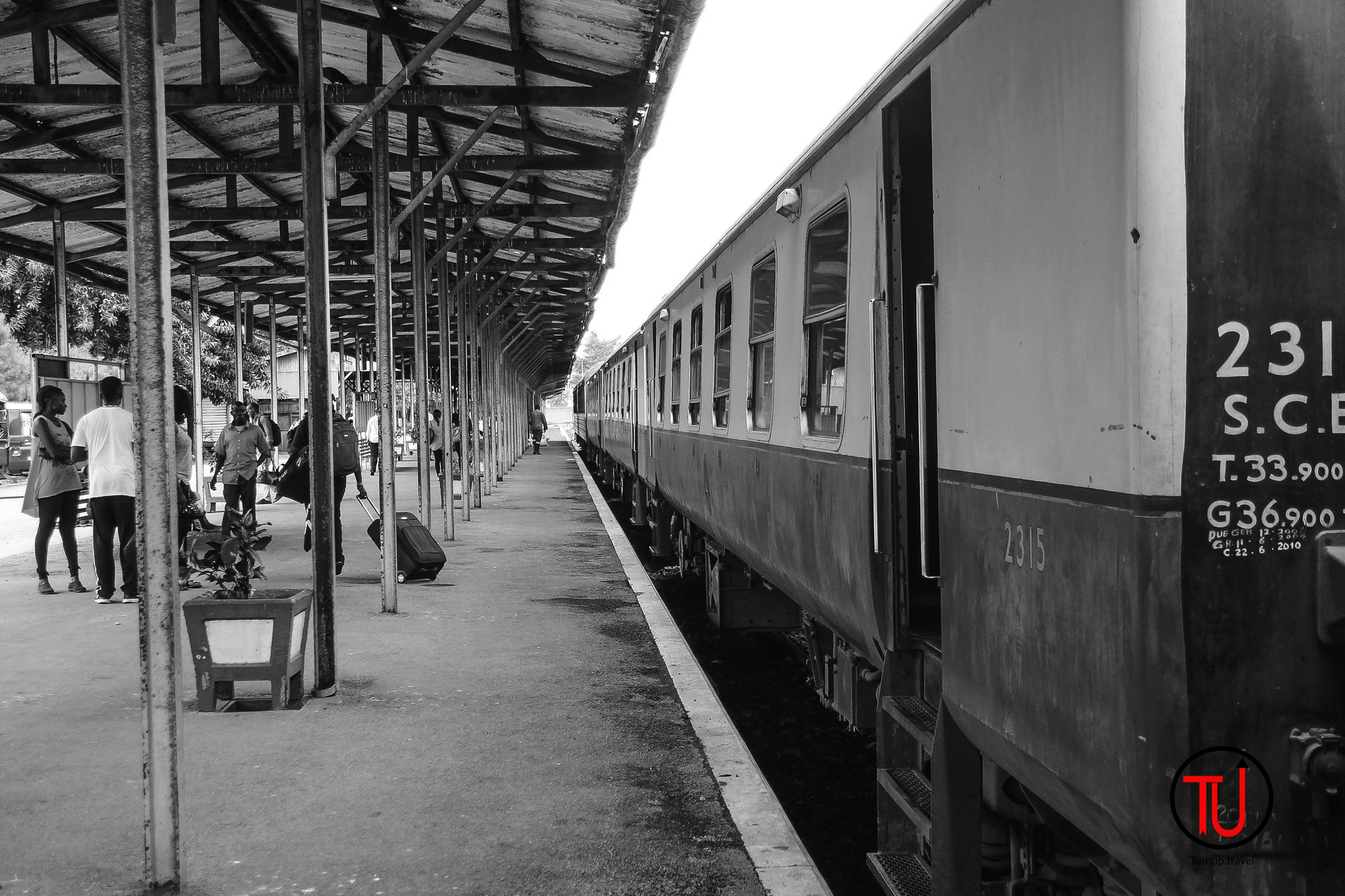 The moment I heard of the trip that Saffir Africa , Tecno and Turnup Travel were organizing, for a train ride back to Mombasa; I knew I had to relive the old memories one more time. Having traveled with the Lunatic Express as an adult, there’s still the little child in me that was quite excited about this trip. I knew I had to jump in on the bandwagon (okay, I will stop with the bad puns) on the train ride back to Mombasa. 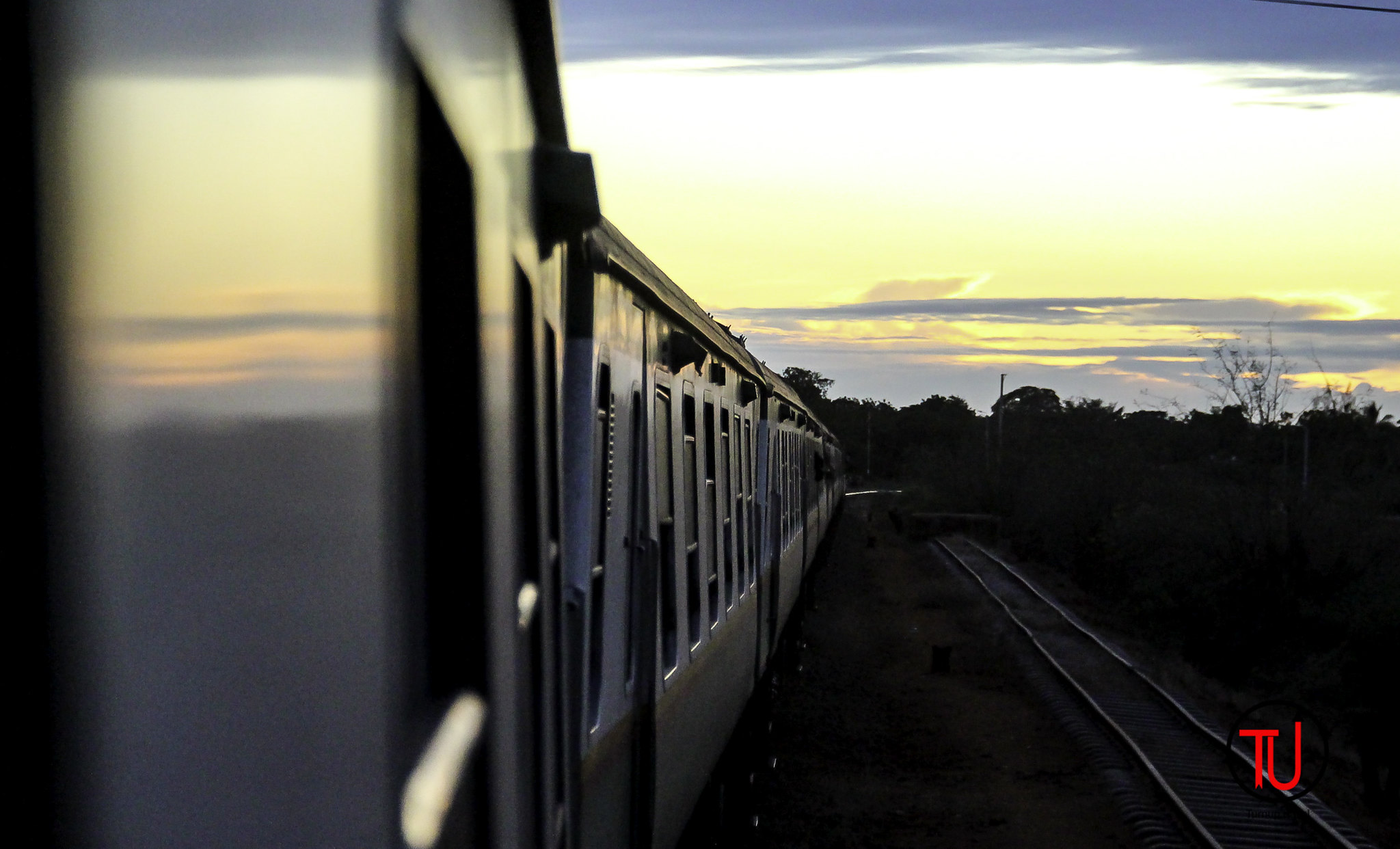 “The train never waits for no one”: I frantically kept reminding the Uber driver that, hoping he would notice the panic in my eyes, seeing as it was almost 5pm and I was already late getting to the train station, thanks to the crazy, chaotic Nairobi traffic. Finally after a few shortcuts, and restless minutes later, we maneuvered our way and made it to the Railway Station on time. 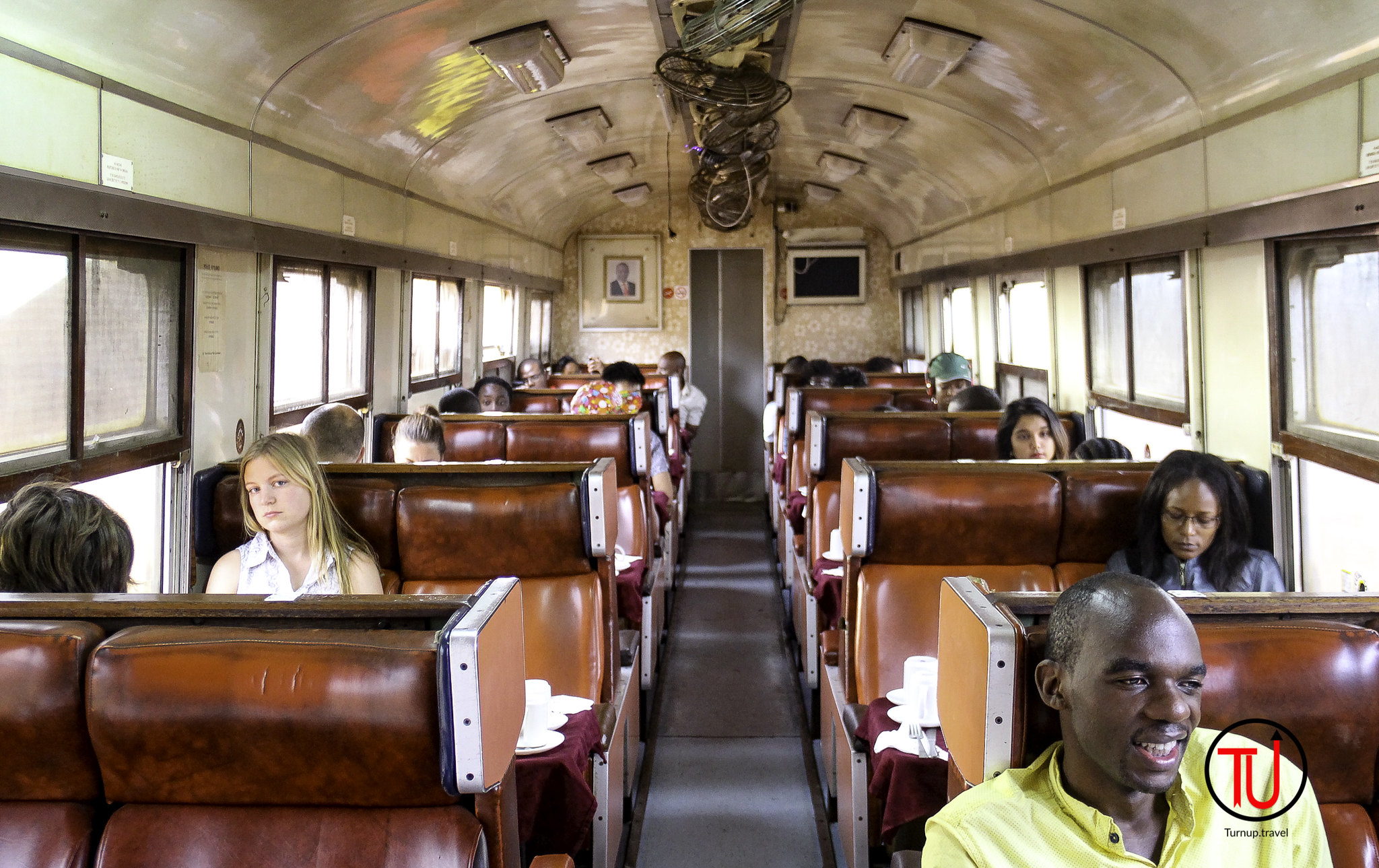 The waiting area at the station is always reminiscent of an old classical movie; probably of a heartbroken lover, running away while the so called love of her life gets to the railway station as soon as everyone’s on board; he tries to call out her name, but the blaring horn muffles his voice, and off she goes back to the port of Mombasa to board the ship back home, not realizing he tried fighting for her one more time! While seated on those old chairs, with Rhumba music playing in the background, I kept wondering to myself just how much history floated around these walls, how many goodbyes they’ve witnessed, how many tears have been shed and how many relationships have been salvaged.

Finally everyone got settled in and managed to get a seat, just as the train was about to leave. I was mentally prepared for the long ride back, and armed myself with some books and music to keep me company throughout the journey; but even I knew this wasn’t going to be my usual introverted kind of sojourns.  The excitement permeated all around; for some, it was their first time on the train, for others, just the thought of being away from the hustle and bustle of Nairobi and enjoying the long holiday in Kilifi was motivation enough! As soon as we got on board, we found out we were actually on the last train ride to Mombasa! Seeing the excitement everyone , while reaching out for their phones and cameras trying to savor memories of the old Lunatic Express before SGR kicked in! Good company in a journey makes the way seem shorter, and the energetic, crowd on board the train were nothing short of amazing company! 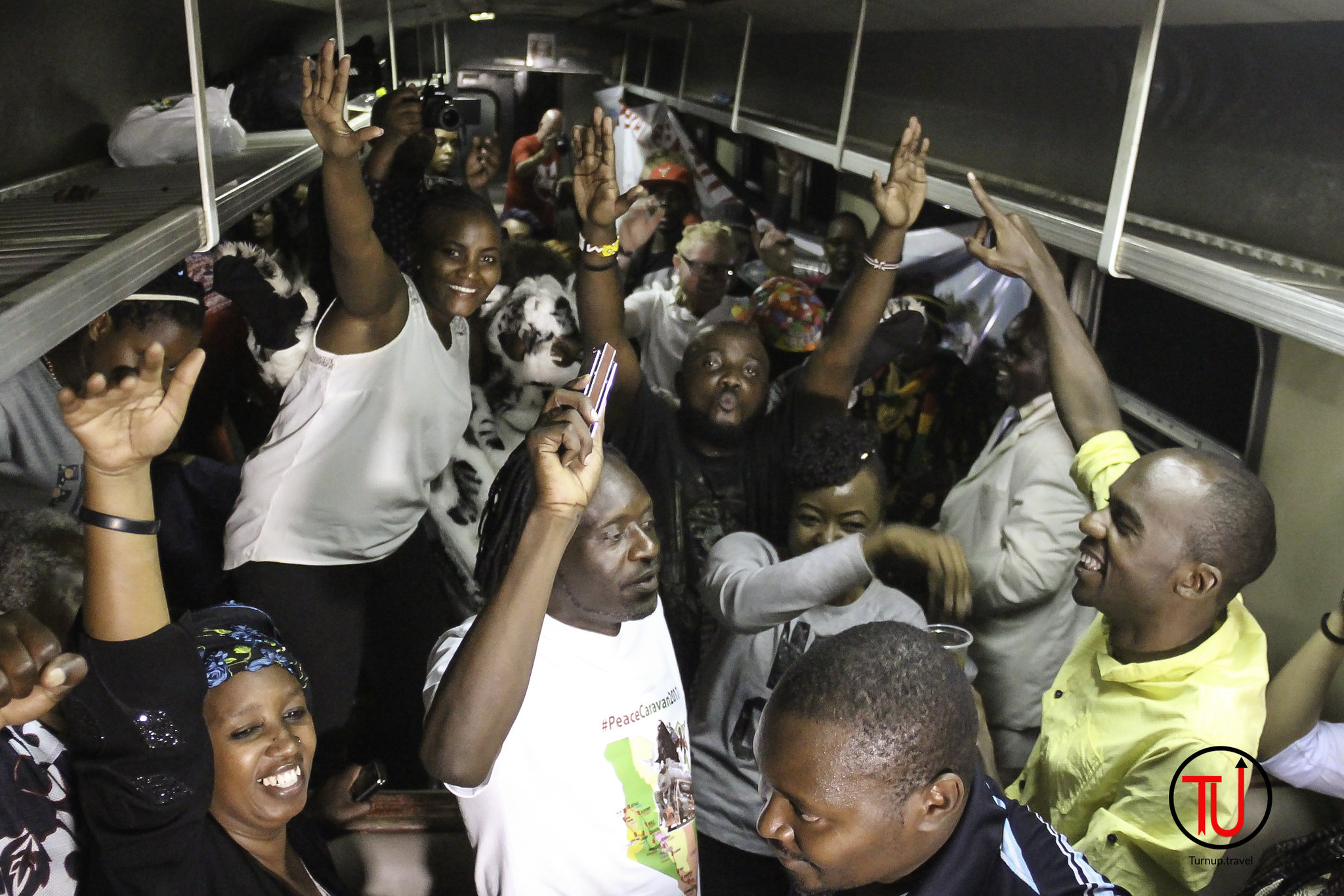 After the energetic partying on the train’s disco,thanks to some FamousGrouse whisky it was only essential to indulge in some tasty food  after that, courtesy of  Urban_Kichen who included some gluten free meals to choose from, for some of us with dietary issues! 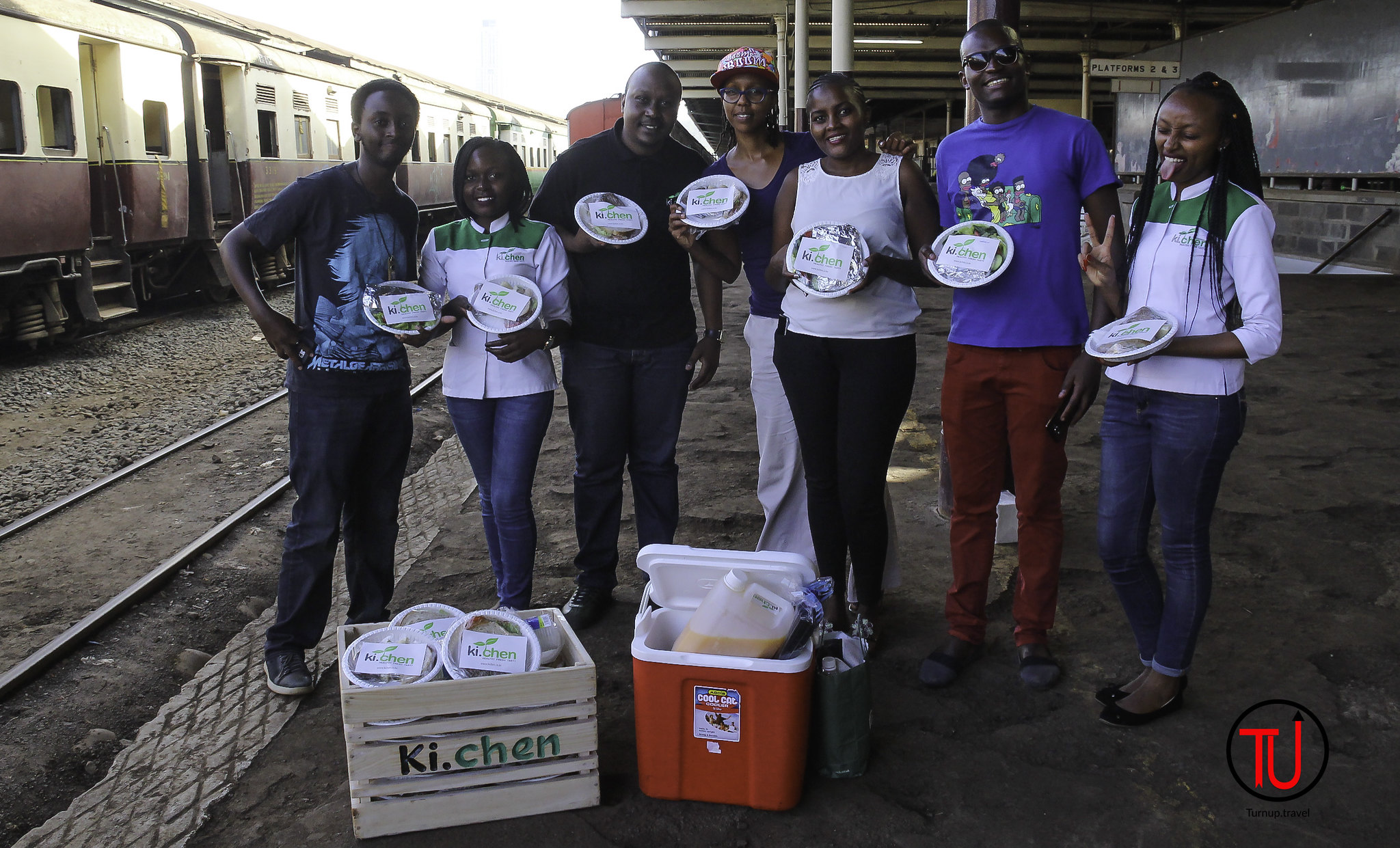 As soon as I indulged in a hearty meal, I didn’t mind us getting stuck along the way, judging by the Lunatic’s history of always stalling somewhere in the middle of Tsavo! After all, anything is always possible on a train; for some it could be a great meal, for others an intrigue, probably meeting strangers and becoming friends, but for me it meant the perfect place to get a goodnight’s sleep!

Eventually I managed to get some well deserved rest; but nothing would have prepared me for the beautiful, awe-inspiring sunrise, I woke up to, as it shone its rays on the train’s cabin. 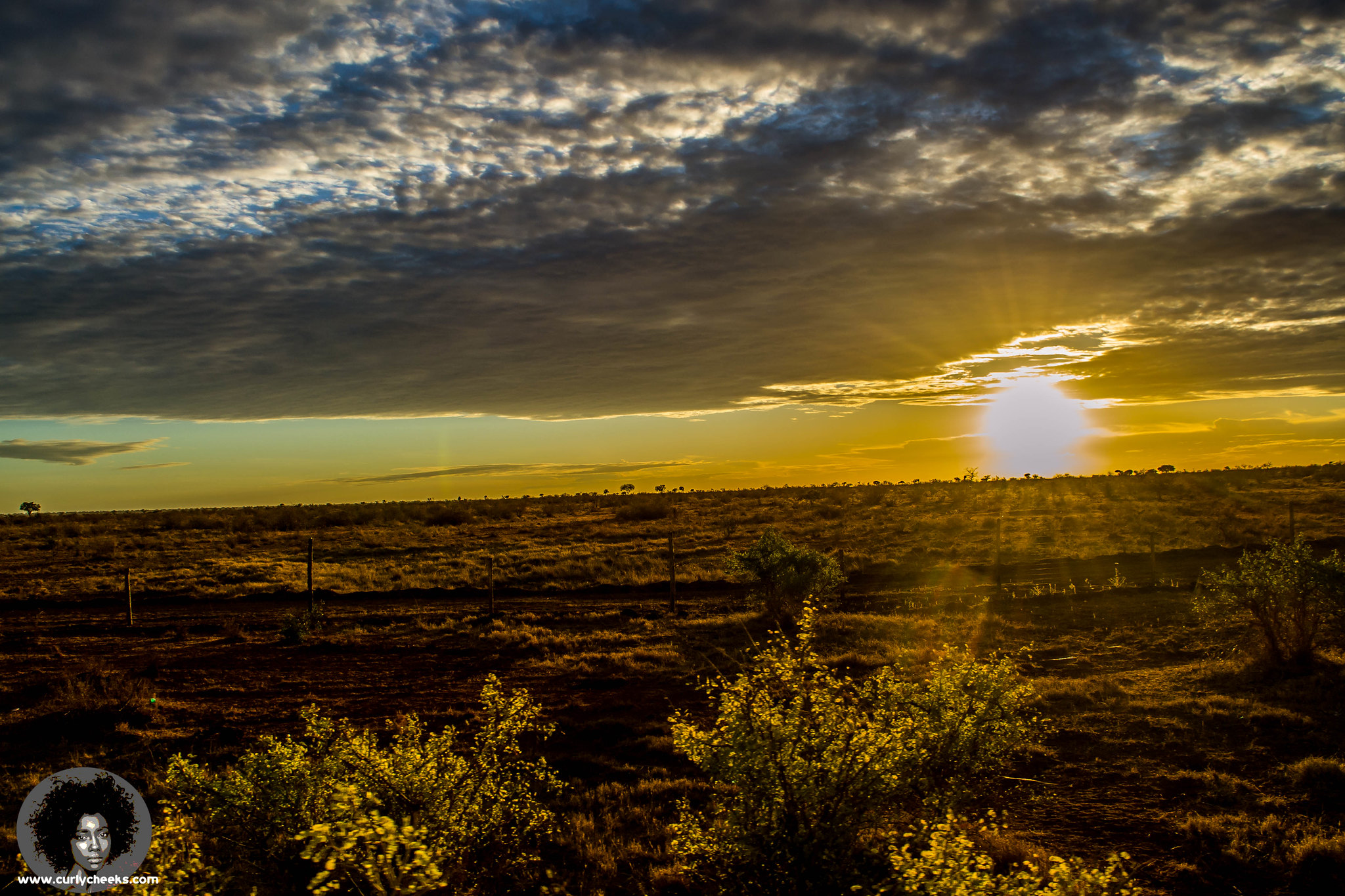 It had to be one of the most breathtaking scenes one could ever imagine; there’s a form of inner peace just by seeing it rise on the horizon and knowing who to thank. That morning view reminded me why I enjoyed traveling by train; it’s rhythm as it goes back and forth, the freedom of being suspended between two places somehow eases all anxieties of life. Just for that one moment, you freeze all your troubles and find yourself letting go and living for that moment! 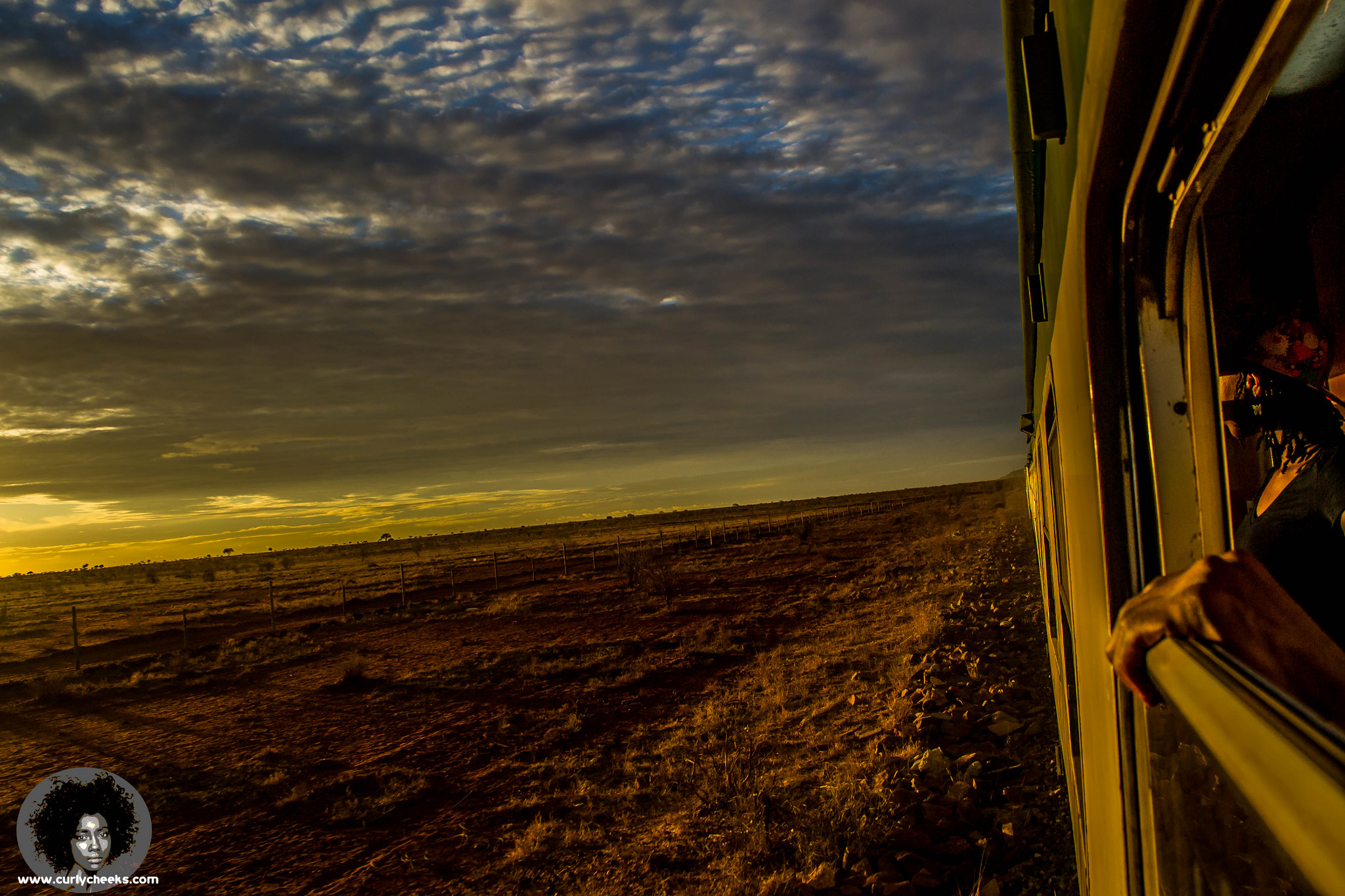 After that beautiful moment, it was time to head on to the restaurant for breakfast, while juggling and jumping through shaky coaches, with a few scared people avoiding to jump in between the shaky coaches just to get to the other side. Somehow, The Wild Wild West scenario managed to bring me back to reality from that meditative moment I just had with the sunrise! 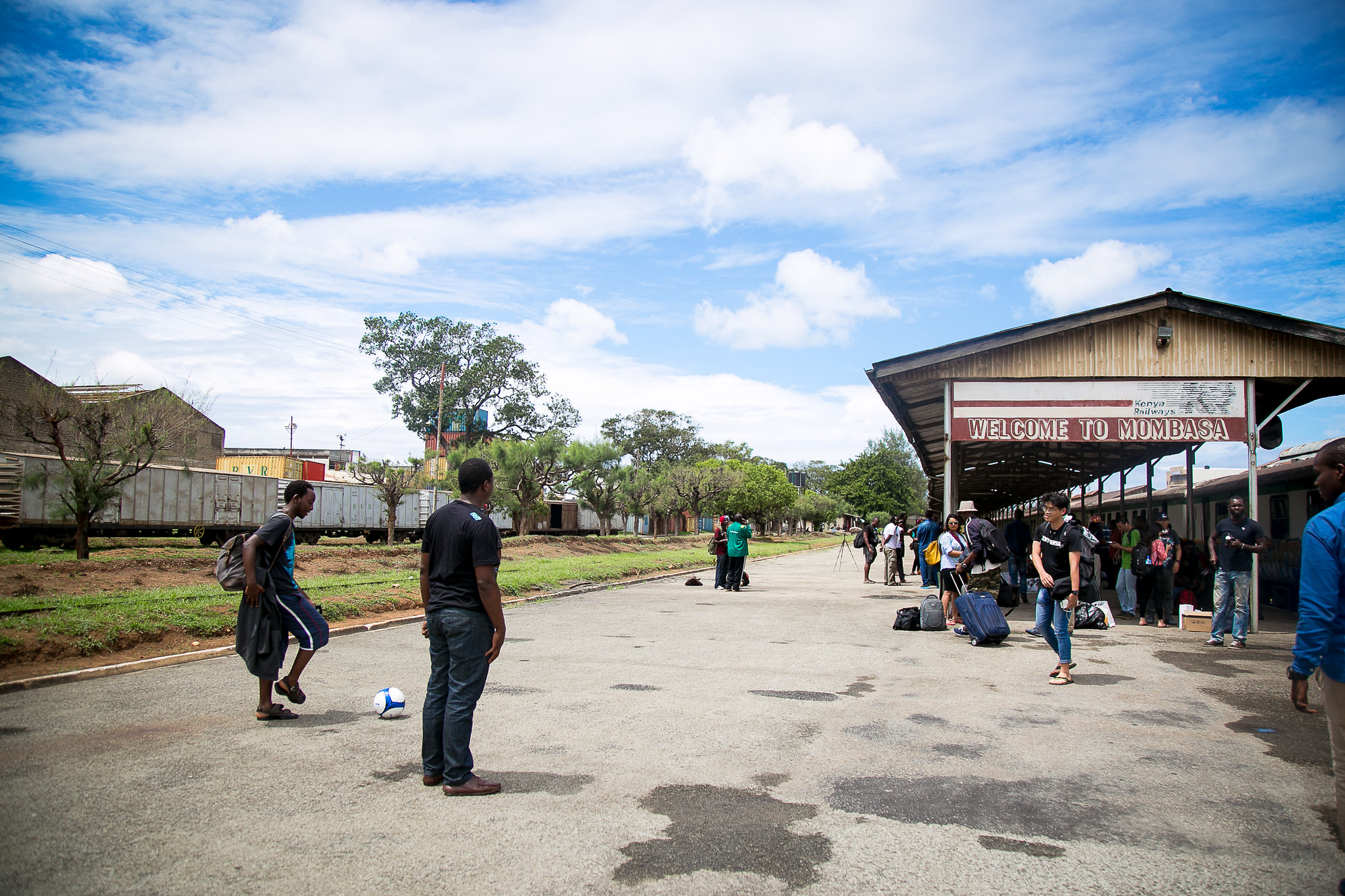 As soon as we arrived and got off the train in Mombasa, it somehow felt bittersweet when it finally dawned on us, that it was the last Lunatic Express ride. Despite being tired and hungry, we still had so many memories and tales to tell before we reached our destination in Kilifi. Thanks to Uber, we managed to reach Kilifi right on time, and capture a few beach shots with the clear photo clarity that Tecno Camon CX has to offer! 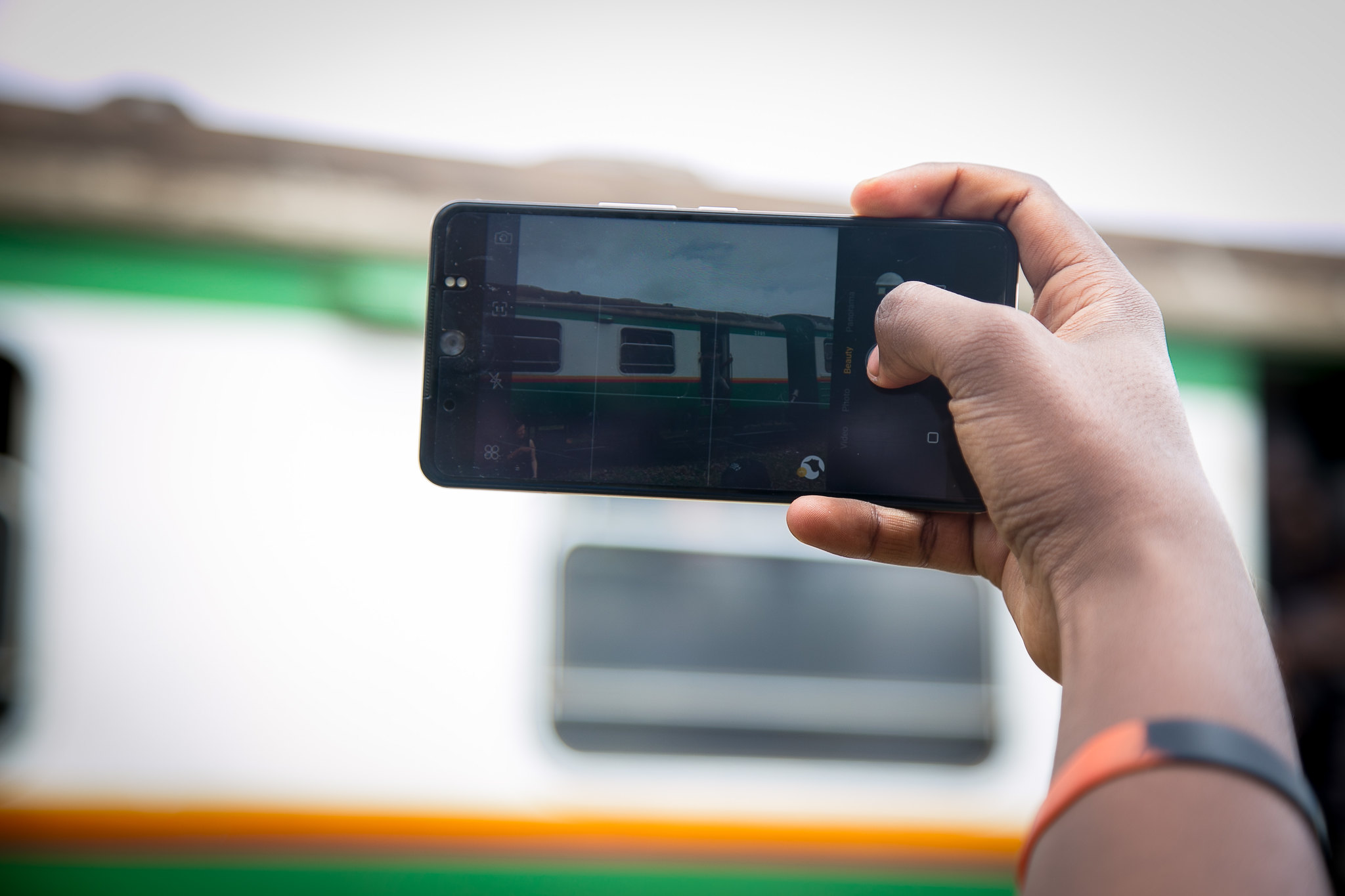 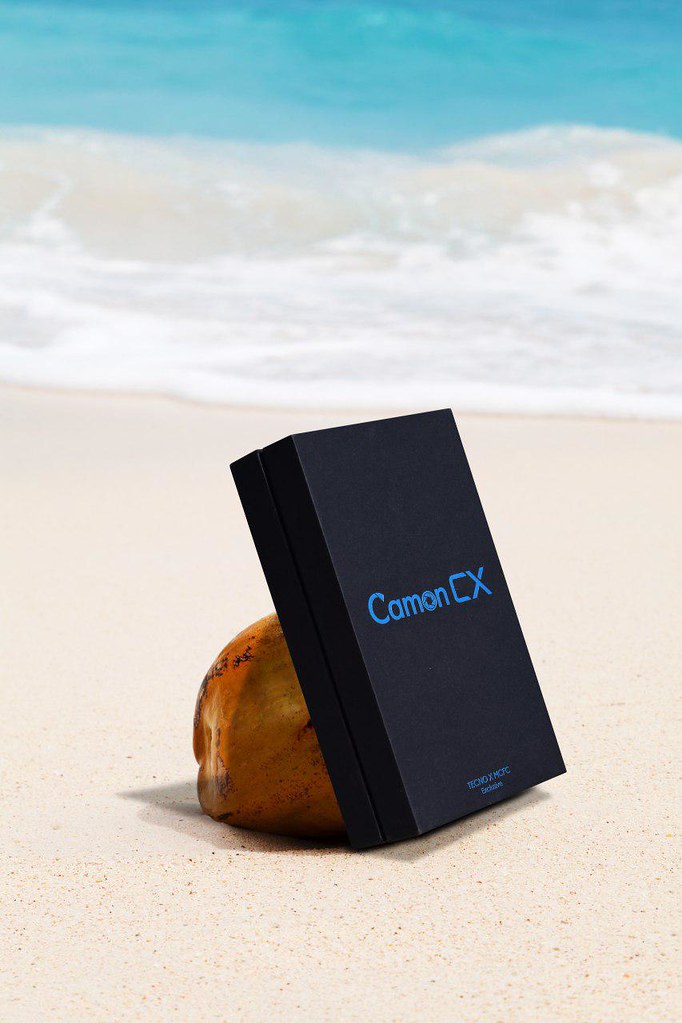 The cloudy weather didn’t deter me from wandering off with my camera as well, just to steal a few more ocean photos by the creek. The ocean somehow has a way of making things right; regardless of the tiring journey, it always makes you forget all the mishaps and everything in between. 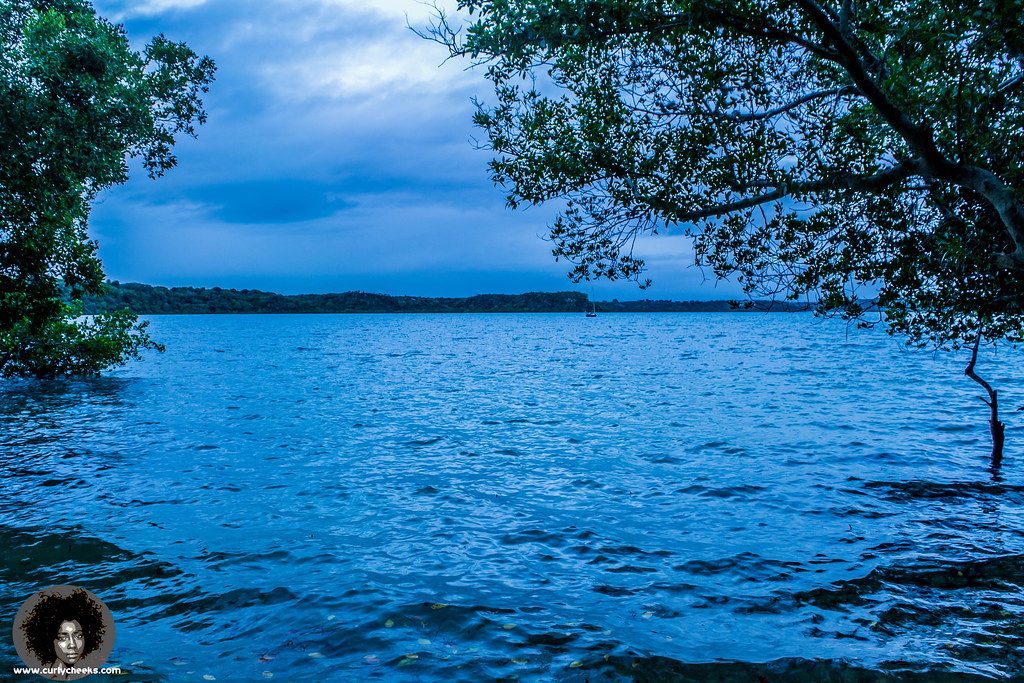 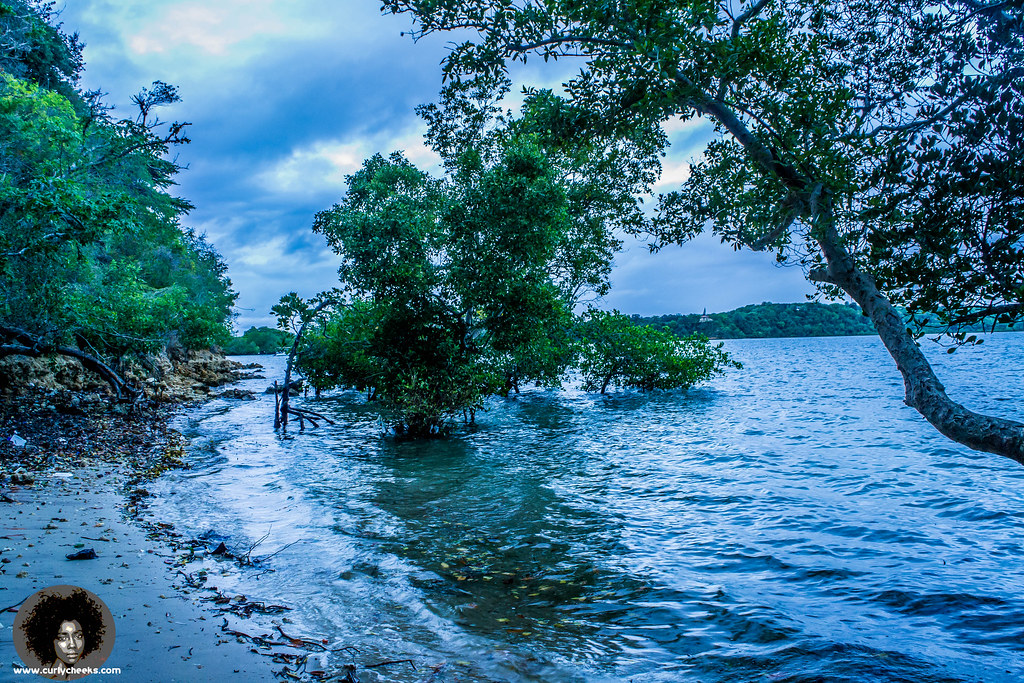 Satisfied with the few shots I got, it was time to unwind and indulge in some whisky, or rather have a taste of me, thanks to Famous Grouse! 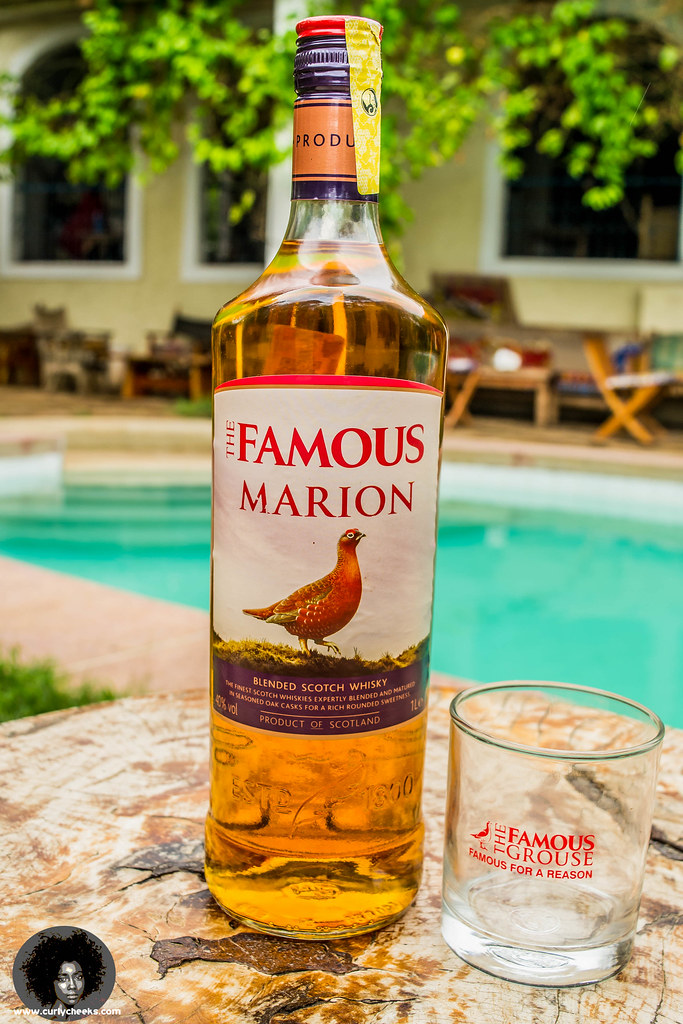 The Lunatic Express has been part of our history and heritage for a long time; when you think of traveling in Kenya, the train always comes to mind. Thanks to Saffir Africa, Tecno, Famous Grouse, Uber and Urban_Kichen, we had a memorable train ride back to Mombasa. 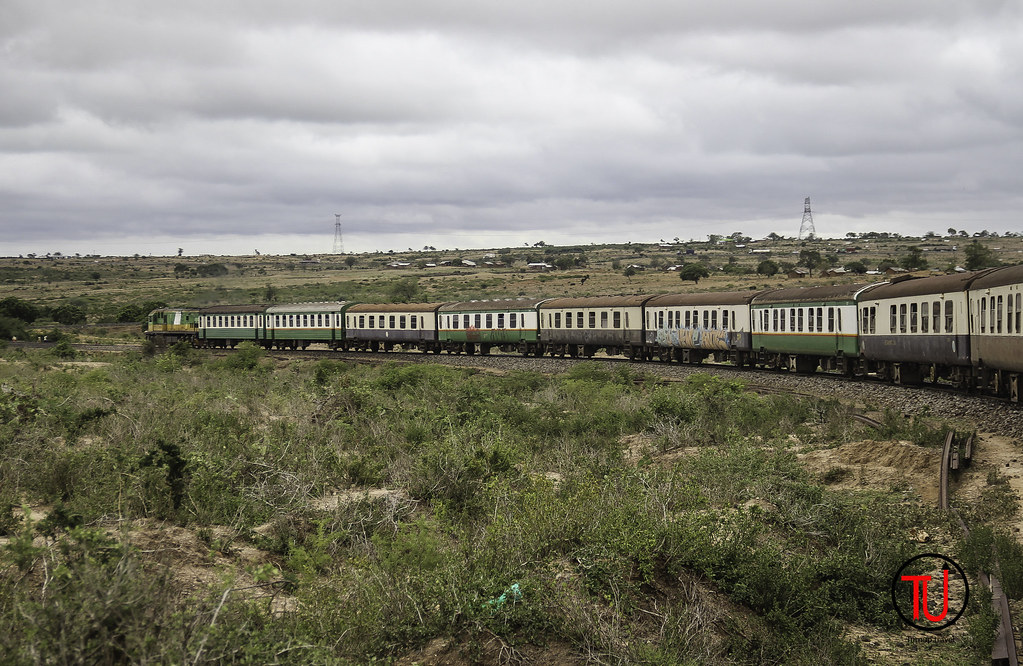 As a child, I had the privilege of traveling by train with my siblings and parents, I got to create and make memories to last me a lifetime. Somehow it made me develop a fondness for this Lunatic Ride. If only we had a way of turning the Lunatic Express into a luxurious hotel on rail and maintain the rich history this vintage train holds; in a way preserve the history for our children to also experience the adventures we had growing up! 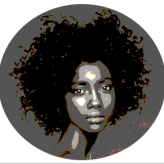